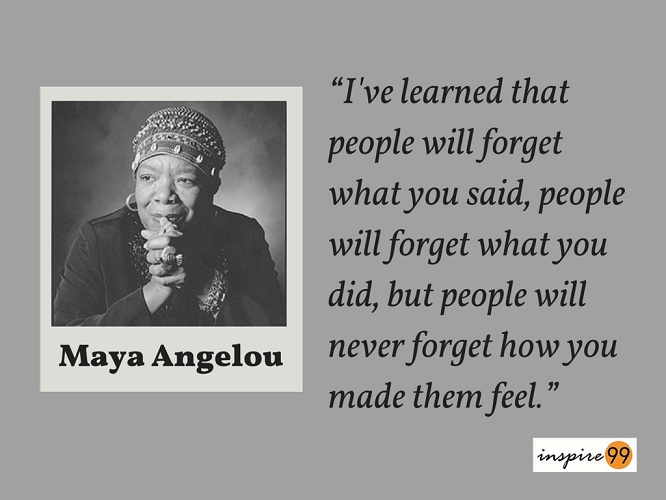 Written in 2014, Originally published on Brave and Reckless on December 6, 2017

I have been thinking a great deal this holiday season about my first year of social work school. As incoming students, we were asked to fill out a skill and interest form to help match us with our year-long field placement. I was horrified when I received a letter halfway through the summer informing me that I had been placed with a mental health unit in the Philadelphia County Jail System. I assumed that it was a clerical error and called the school convinced that some incoming student who had wanted to be placed in the prison system who was equally upset that they had been placed with an HIV/AIDS agency. I was stunned when the Director of Field Placement told me that there had been no mistake and that I had been placed in the prison system because the school thought it was a “reasonable” fit.

I then called my future field instructor in an attempt to convince him that this placement was a bad idea for both me and the inmates. He listened to me patiently and suggested that I come down from Boston to visit his unit before making a final decision about accepting the placement. Reluctantly, I agreed. When we finally met in person, I asked him, “What can I possibly do to help this group of clients as a social work intern?” He looked at me quite seriously and told me that I could empathize. If I accepted the placement, my job as a social work intern in the prison would be to see the humanness of the prisoners and develop and show empathy for them. At the time, I didn’t really understand what that would entail, but his words stayed with me and I decided to complete the field placement as assigned.

Every time that I was unsure in my placement and felt completely out of my element or over my head (and at times, even scared), I thought about Nick’s words and I tried to see the humanness of the men sitting in my office. It was life-changing, both personally and professionally. I learned as much about myself as I learned about the prisoners I was working with. I decided to do a placement in a different setting the following year.  However, the lesson that empathy is actually a process, hard work, something that you have to nurture and develop but is so critical in helping us connect with another’s experience and express our own humanness has stayed with me. Empathy requires actively looking for, and acknowledging, similarities between ourselves and someone else, even when we perceive ourselves as radically different from each other. Empathy can demand seeing and accepting parts of ourselves in someone else that we might not be like or be proud of. Empathy can require experiencing another’s feelings, including pain, in ways that are not comfortable or easy.  Sometimes the most radical act of empathy is to bear witness to another human being’s most vulnerable moment, offering not advice or platitudes but the gift of our silent presence, a hand to hold, an ear to listen.

I have thought of that conversation with Nick many times over the years, but especially when my children were young and my family joined a Quaker educational community.  It is there that we learned the Quaker value “There is that of God in all of us.” I have never been a fan of religious dogma and would only describe myself as Christian in the loosest of senses, but this concept has always rung with truth for me.

The world around us can feel like its spinning out of control and that we have become hopelessly divided into “us” and “them.” It is then that I most need to remind myself that there is that of God (or god with a little “G” if you prefer) in all of us. To work actively to see God, that humanness, in each other is no less than our neighbors, family and friends deserve. It is no less than what we deserve in return.