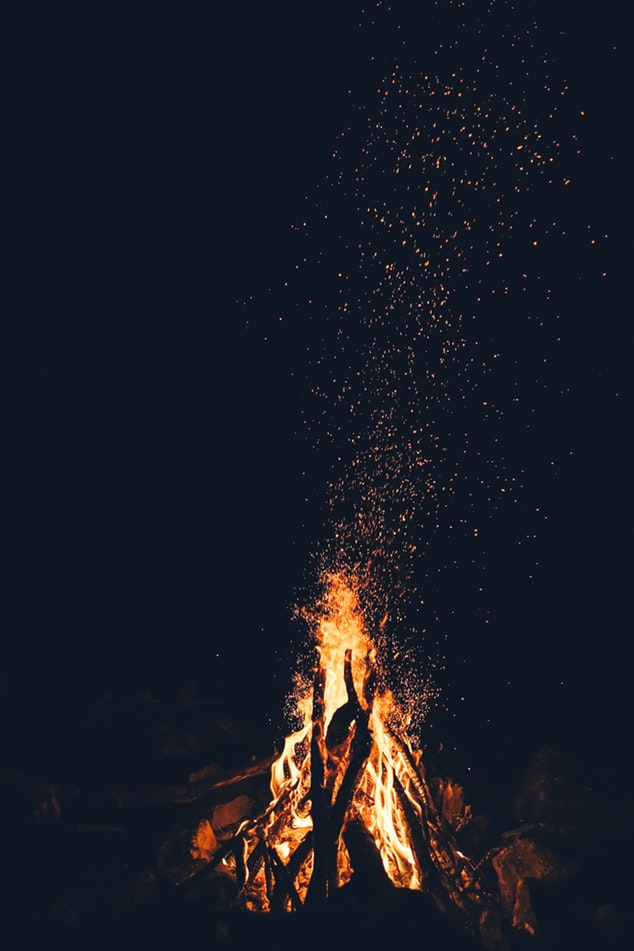 Legolas was so lost in his own thoughts that he did not at first notice the depth and length of Storm’s silence.  It was not until Storm wandered away from the fireside to look alone into the night that Legolas grew concerned.  “Storm, I did not mean to offend you in any way.  I apologize if I have overstepped the bounds between us.  You feel a friend to me, please tell me what weighs so heavily on you.”

Storm turned around slowly.  “Legolas Greenleaf, Prince of Mirkwood, there has been a grave misunderstanding between us that I am not sure how to remedy.  I do not know if it something we will laugh about later but I must clarify something:  I am not the nephew of Lady Galadriel and Lord Celeborn, as you seem to have assumed.  I am their niece.  My parents, Imbeywathiel and Morore, named me Nevlotwen.”

Legolas now stood in a stunned silence.  A host of emotions played across his face.  “But your clothing. . . you travel alone in dangerous territory. . . how could this be?”

“The clothing is more practical for scouting, sir.  I have long wandered these forests on my own and am usually quite able to protect myself.  I admit, I am not typical of the women of Lothlorien but I am indeed a woman.” Storm stated patiently.

“You must have been very entertained when I asked about the maidens of Lorien, particularly Lady Nevlotwen,” Legolas spat out angrily, taking Storm by surprise.

“No,” Storm said quietly, “I felt very uncomfortable.  I tried to be very fair when describing my cousins and myself.  Lady Nevlotwen is a name I am called at times but not who I am.  I am simply Storm, a healer and a scout.  I do not believe I misrepresented myself.”

“I would beg to disagree Lady Nevlotwen!”  Legolas voice was cold, his eyes furious.  “I spoke to you with an openness and frankness that I would never have used had we been presented properly to each other in court of Lorien.  I cannot help but feel as though I am the victim of an unkind joke.  Is this how you and your cousins treat all suitors?  With disrespect and deceit?  Will you all laugh behind my back later at the very intimate things I confided to you when you led me to believe that you were a male, perhaps even a friend?”

Storm could have laughed out loud at the idea of she and her cousins conspiring together at anything.  Still Legolas words were like a sharp blow to her face.  She felt anger surge up inside her.  “I did not know who you were when I came upon your dying body this morning, Prince Legolas, and it would have made no difference if I had.  I would have healed you because that is what my nature and gifts call me to do.  I have been escorting you back to Lothlorien out of concern for your welfare.  I was open from the beginning that I was a relative of Lady Galadriel and Lord Celeborn— you spoke frankly because you chose to.  I am sorry that I am so plain and shapeless that you thought I was a boy!

However, I had thought you a friend as well.  I was not sorry until this moment about the intimate confidences we shared.  I believe I exposed myself quite as much as you did.   You made me believe that you were more than a conceited, spoiled brat with a title come to claim a politically advantageous bride for the House of Mirkwood.  You let me believe you have a true heart and deep soul.  Perhaps it is I who has been deceived!”

With that Storm stalked up to the base of a particularly ancient tree with a massive base.  She whistled a series of notes known well to the scouts of Lothlorien.  Before too much time has passed, a rope ladder was dropped to the ground.

“You may sleep on the platform tonight.  The scouts will get you anything you need.  I will return in the morning to change your dressings and make sure that you arrive safely at court.”  Storm’s voice was distant and business-like.

Legolas approached the tree cautiously.  He too was feeling the sting of angry words and left confused and conflicted by what had just been revealed.  “And where will you sleep tonight Lady Nevlotwen?” he asked with some genuine concern.

“Where I sleep tonight is my concern, and my concern only, Prince Legolas of Mirkwood.  If we had been ‘properly presented at court’ as you seem to desire, you would never dream ask me such a question.  If you prefer the games and insincerity of the court, I have been well-trained to provide them.”  Storm turned on her heel and disappeared into the dark of the forest.  There was a moment when the pale light of the moon touched her face. Legolas could have sworn that he saw tears on her pale cheeks.  Legolas stared into the night until she had faded into the dark.  He was filled deeply with regret and an uneasy sense that something valuable and important may have been lost.  Legolas finally took hold of the rope ladder and climbed deftly up to a platform hidden high up in the leafy branches of the tree.

2 thoughts on “Heart of the Storm – Chapter Six”