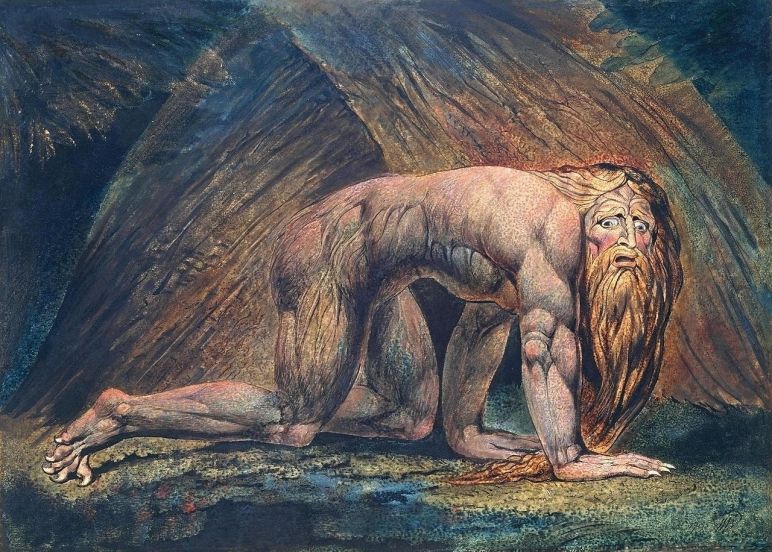 that he was transferred from CO to NC:

the information is unavailable to us,

living approximately 4756 miles away from him.

There is no knowledge:

we are all in the dark.

If you search for him,

you’ll get something different than what I received

Once upon a time,

there was a wild man who was turned into

the genius under the table

by the officials and the meat factory

(also known as the facility.)

Paula Puolakka (1982) is a Beat poet, writer, and MA (History of Science and Ideas.) In December, she was interviewed by Fevers of the Mind. She also landed second in the writing competition held by Haloo Maaseutu (monitored by the Centre for Economic Development, Transport, and the Environment in Southwest Finland.)

One thought on “The Genius Under the Table – Paula Puolakka”