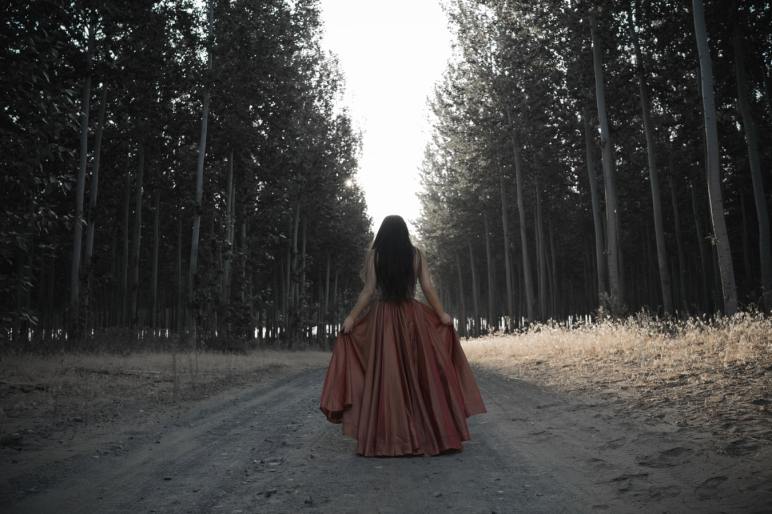 Ride squire ride! Stride for the glide. The chase is on with breakaway til early dawn. He heard the maidens desperate song. He called he commanded. He was angry. Pounds by the millions for her return he demanded. She was nowhere to be found. He careened and he screamed and he chased the sun down.

She had broken away you see, she claimed disrespect to thee and God damn she was free! Swifter by horse chasing his charge he forged into dark determined to reclaim his maiden. Held against her will in the dungeon of a thousand lies. He was convinced he owned her title regardless of her cries. He declared her his bride forever his wife. She tried to take her life. She’d rather dead than take place in his bed.

He ignored her refusal and requested marriage again. She spit at him. He restrained her using nine men.

Each day he proposed each day she declined. Faster he asked her creating her disaster inside the chamber of the master for lady’s and Lord’s and kingdom dischord.

He would find her he would make her see his way. She was coming home to their castle he wouldn’t stand to be betrayed.

Late into the night he hunted. Hills and rivers he scanned. She will never be his. He didn’t understand.

Three boundary lines and two castles away he saw her in the moors. Canter to chase. He closed the space. Captured and held. She was in his arms. Fight maiden fight. She was too weak. He declared their love and she tried to speak. Futile. Cold and tired she gave a fake smile.

Gather some strength. A quick reach for his sword. One mighty spin of the handle to blade and the silver slid in.

She had impaled herself . Again he didn’t understand. She was woman he was man. She should desire his hand. She was dead and gone in his arms. He was disgusted she was supposed to be at his feet. Some settle and even brave the lies and deceit. She won her battle yet the war marches on. A fierce maiden long gone. A pathway for women forever and we wildly and proudly carry on.

No knight of the night will flatten our might.

Centuries and castles pass and we will remain the same not to have hearts slain for anyone’s reign!

Love for many is disguised as emotional trash. We keep it inside tar and wrapped in cement.

Be brave and go far.

We will battle and we will repent.

Soldiers of soul and warriors of righteous intent!!

I’m a 48yr old woman from Calgary Alberta.
I have two grown sons and three step kids.
I work with the special needs children.
Baseball, beer and writing make me smile.
You can read more of my writing on Facebook.