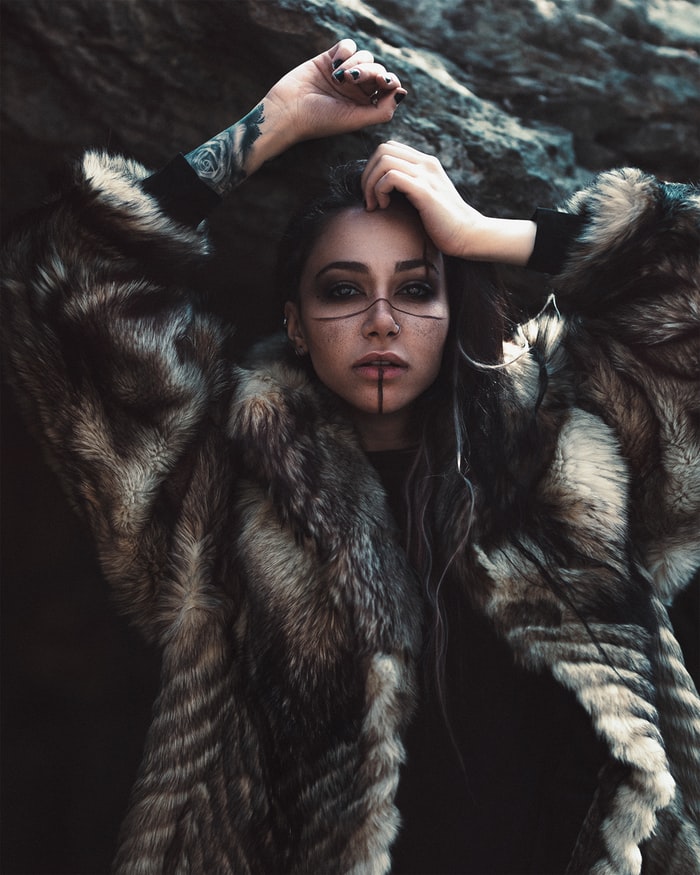 Broken as it is
I still won’t moisturize
desolation that denies
the existence of saturation
to begin with. Instead,
I will take with me
all that flowers
and winds through
your cracks, all that buzzes
and crawls through
dark places and together we,
without you, will
colonize the moon,
and festoon the night
with our calls.

And you will watch
from desertification crags
as our symbiosis synthesizes
starlight on molecular strings
because I told you, my body
is not your goddamn apology,
and here, we eat the weak,
without a second thought.

Tamara Fricke is the 2010 co-winner of the Gertrude Claytor Award of the Academy of American Poets and is previously published by The Lyon Review, Meat for Tea, Attack Bear Press Poetry Vending Machine, Whisper and the Roar, We Will Not Be Silenced, and has been included in a number of compilations.  Her poetry chapbook Our Requiem was released in 2014.  She lives in Springfield, MA, with an ungrateful cat, where she writes grants professionally.

One thought on “My Body is Not an Apology – Tamara Fricke”