Midnight precedes The dawning of you Shadows and peaches Lavender and spices Rare, honeyed tongue Sings rapture My soliloquy of you Cool moonlight Carves your shadow Against stark walls But you are smooth whiskey Intoxicating to my parched soul Cedar and pine Warm earth against my skin From earth it begins Aquiline movements Fostered by … END_OF_DOCUMENT_TOKEN_TO_BE_REPLACED 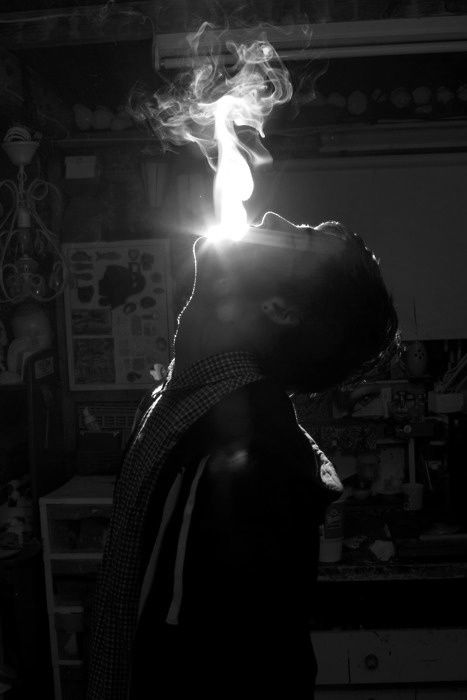 Olde Punk punches me in the gut and breaks my heart. Again.

shuffling feet in a barnstorm

clapping nostalgia on the back

the knives’ out just for show

if this wasn’t love, I’d label it scorn

I am a collection of lines

in old and forgotten songs

dusty hymns sung to the low

of a steed bent on bad knees

weak, in need of a peek

at anything that can bring

foment rebellion from our nether

regions apart by river and wall

side by side on the map

to go where you need to go

we all need a guide

but take your time

it is not the destination but the journey

that takes life from you

pantomime the beat of carotid drug

sojourn, dinner’s on the table

it is getting cold

I smell smoke and realize 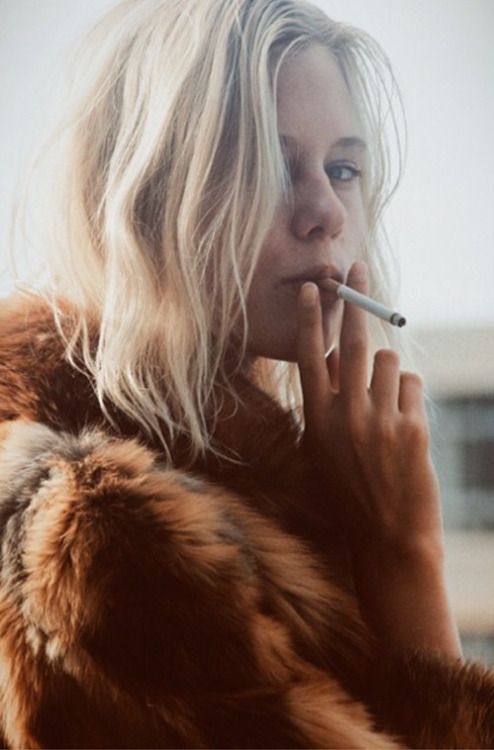 Have I ever mentioned how much I love Olde Punk’s writing?

With a stark spark I begin to sin. There’s sex in my blood and blood in our sex. I tremble with chills of fever in feverish chill. The skin behind your ear resonates with secrets unkept by the murdered. Tumors pulse in the hate of your love and I relish in its agony. Tin foil peace pipes litter the scene of our sodomy. I love your hateful arrogance and I want to kill the look on your face. It is too precious to share with anyone else. I don’t understand this dance, this midnight trance we seem to repeat over and over. But I don’t believe in anything else so I choose to believe in this witchcraft of lust. You carve your passions into the skin of my back and I shudder in ecstatic pain. Don’t get me wrong, I’m not some weirdo fink sex freak. But the things you…

It could have been different

and a fleet of foxes

Desperate Journalist playing in the den

about volcanoes and nuclear storms

a twinkle in the eye

bite down on the Bitcoin billionaire

I caressed the words you were forming

sanctity in the silence before

on the morning a crispness, cruel

a cramp in the muscles, except

underscored by semantics of reason

bright were the goodbyes in a Viking pyre sort-of-way

flags of our palace tattered

I felt I was falling backward

I of the small sorrows

you were crying but I couldn’t stop it

I was trying but you couldn’t stop it 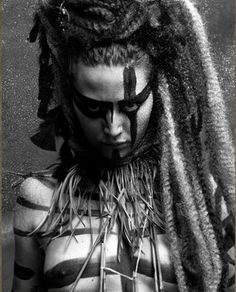 The brilliant Olde Punk walks straight through the black gates

I may be a sinner

but I walk straight

Under the black gates

your sword falls on

carotid arteries of the woe-begones

I can no longer think

with a hole in my head

that weep through the barrier

of ill intentions and seep out

spreading fingers inside a body

to enrapture and assimilate

for the survival of the whos and whats

and the gun-metal wants of

I have witnessed biting

his fleas in my fenced back yard

shed tears on what they witness

staring fixed at all or none

in netting, pulled from the C’s

of negligence and commonality

through a fit to give what you get

and ranchers continue to…